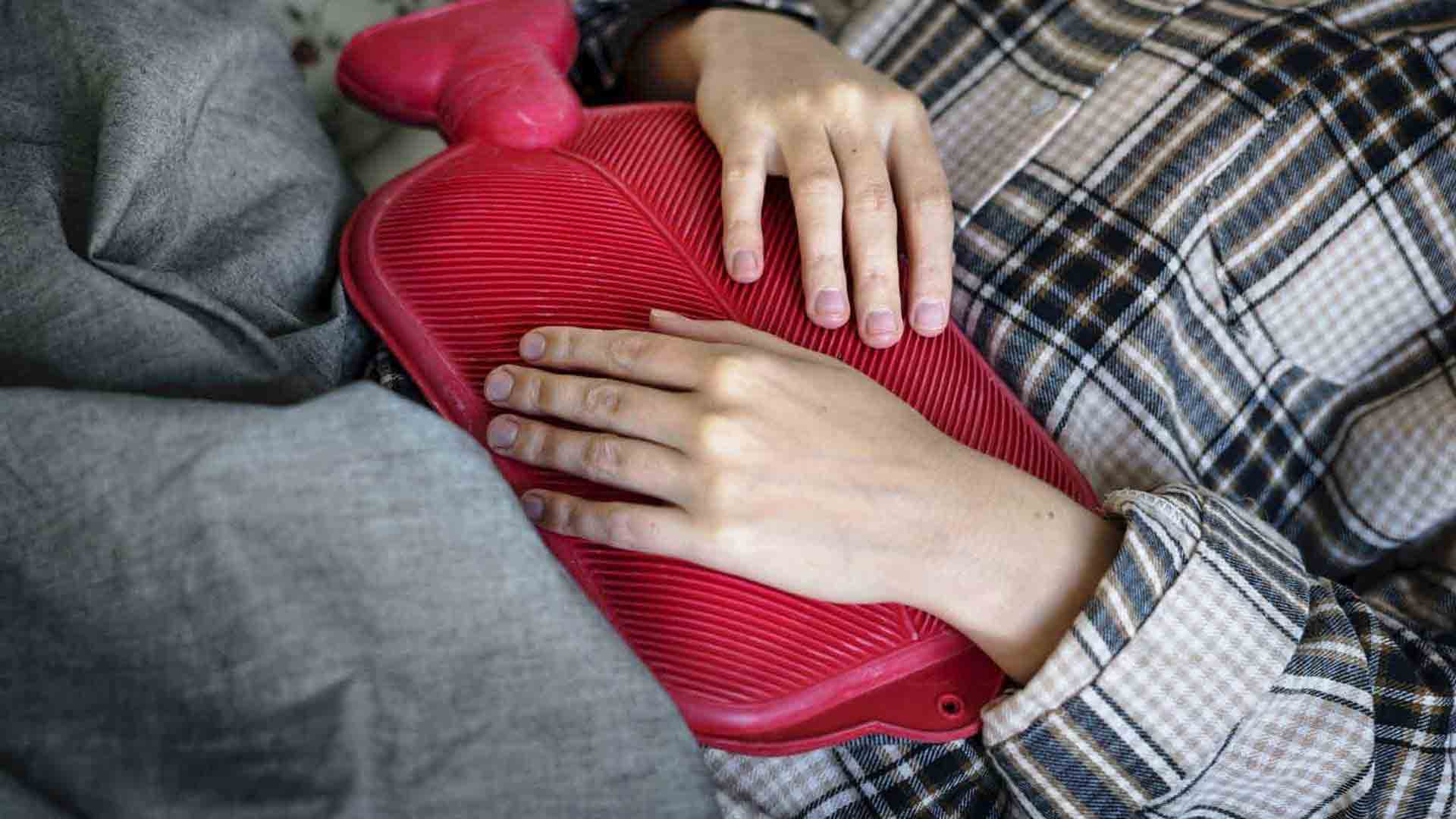 A great proportion of emergency room cases is due to gastrointestinal symptoms such as abdominal pain, nausea, and vomiting. It is a challenge for clinicians to treat patients that exhibit these symptoms when no organic disease is present. Majority of healthcare expenditure in the Philippines is out of pocket. It would be costly to make frequent trips to the emergency room only to alleviate such symptoms.

A study done in 2011 by Kinoshita and Chiba explored the therapeutic effects of famotidine on chronic symptomatic gastritis. Management of these patients differs in several parts of the world. In Japan, where the study was conducted, patients with chronic upper abdominal symptoms were diagnosed with chronic symptomatic gastritis without histologic or endoscopic evidence. They are given mucoprotective agents (rebapamide) which offer some relief.1

In western countries, the abovementioned patients are diagnosed with functional dyspepsia (FD) as defined by the Rome III criteria. To be considered with this diagnosis, they should be reporting at least 1 of the following 4 typical symptoms: epigastralgia, epigastric burning, postprandial epigastric fullness, and early satiation, for over 6 months after the presence of organic disease has been ruled out. 2-4

The study aimed to determine whether patients with chronic symptomatic gastritis had a therapeutic response to famotidine similar to that in patients with FD.

The study enrolled 10,311 patients with a diagnosis chronic symptomatic gastritis in a multicenter, prospective single-arm open-label post-marketing study. Endoscopic, pathological, or laboratory tests to confirm the presence of histological gastritis or the absence of organic abdominal diseases were not required for enrollment.

Patients enrolled in this study were those with uninvestigated functional gastroduodenal disorders, including weak reflux symptoms, regardless of the symptom duration defined in the Rome III criteria with no intake of histamine 2 receptor antagonists or proton pump inhibitors for 2 weeks. A total of 8,640 have responded appropriately.

Daily administration of famotidine (20 mg) was given to the patients for 4 weeks. They were tasked to keep a diary of their abdominal symptoms. The face scale was used to assess the intensity of three symptoms (heartburn, epigastralgia, and epigastric fullness). For the evaluation of abdominal symptomrelated QOL impairment, an Izumo scale, a self-reporting questionnaire was used before administration and 2 and 4 weeks after the beginning of famotidine treatment.

Effects of Famotidine on Patients with Chronic Symptomatic Gastritis

Of the patients diagnosed with chronic symptomatic gastritis, 67.5% (5,710) did not undergo an endoscopic examination; thus, the presence of organic disease was not completely ruled out.

Approximately 5% (155) out of those who underwent endoscopy were found to have an organic disease such as peptic ulcer and gastric cancer. The chief complaints of upper gastrointestinal (GI) symptoms were ranked in order of epigastralgia (68.0%), epigastric fullness (67.5%), and heartburn (48.2%), though all 3 were concomitant in many. The duration of symptoms in over 80% of the patients with upper GI symptoms was less than 6 months.

Out of the 2,595 patients who showed no evidence of organic disease, 2,402 complained of epigastric fullness or epigastralgia. Patients with FD-like symptoms and without organic disease are those who had symptoms that had lasted less than 6 months.

Soon after administration of famotidine began, the intensity scores of epigastric fullness and epigastralgia decreased rapidly. Similarly, their related QOL impairment, were attenuated, though the therapeutic effect seemed to be stronger for epigastralgia.

Effects of famotidine on patients with FD

Three hundred and forty-three patients who had epigastralgia and/or epigastric fullness that had lasted for over 6 months with the absence of organic disease were diagnosed to have functional dyspepsia. At enrollment, 65.3% of these patients reported epigastralgia and 75.5% reported epigastric fullness, while 40.8% had both. These symptoms were resolved after the 4 week famotidine administration, and their scores were reduced as well as their QOL impairment.

Symptomatic remission was defined as a score of 0 (asymptomatic) for the symptoms on the face scales. Remission of QOL impairment required 2 factors in regard to the Izumo scale, a score of less than 2 (slightly bothered) for each specific question, and a total score of 3 or less for the 3 subscale (heartburn, epigastralgia, epigastric fullness).

Famotidine is effective to relieve abdominal symptoms and improve QOL, not only in patients with Rome III-defined FD, but also in those with chronic symptomatic gastritis.