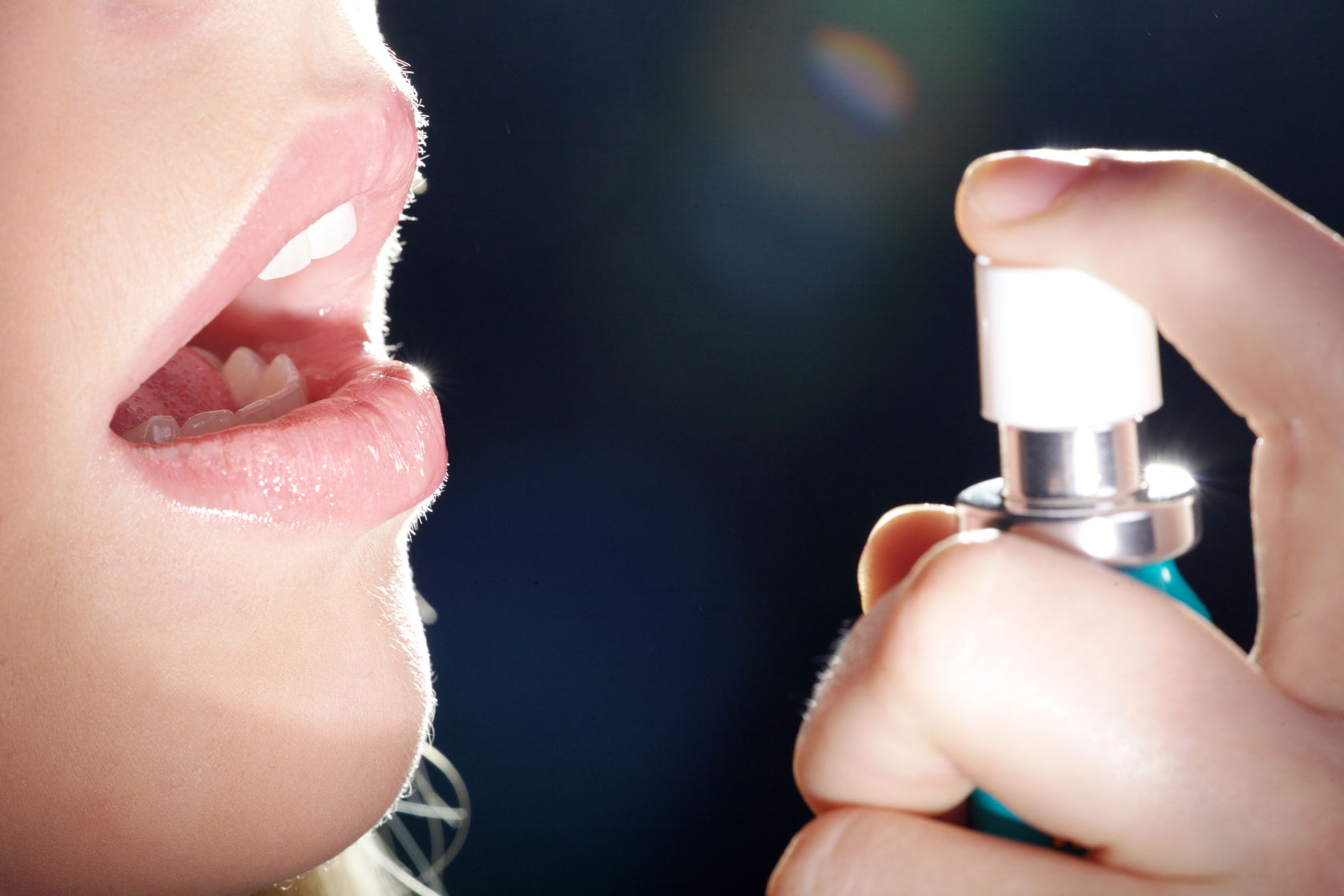 There are eleven million cases of pharyngitis in the United States in a year. Around eighty percent of which is caused by a virus. Bacteria cause around five to 40 percent of cases. Streptococcus pyogenes (Group A Streptococcus/GAS) is the cause of pharyngitis in fifteen to thirty percent of cases in children and five to twenty percent in adults.1Fifteen percent of school-age children in developed countries will have strep throat each year, while those in developing countries may have five to ten times that number.2

Streptococcal tonsillopharyngitis is characterized by an abrupt onset of fever, malaise, and sore throat. It is frequently accompanied by painful swallowing, swollen anterior cervical lymph nodes, erythema and edema of the posterior pharynx and the tonsils, sometimes with exudates.3 The Centor criteria can be used to identify a streptococcal pharyngitis.

The gold standard for diagnosing streptococcal tonsillopharyngitis is a throat swab culture. However, results are not available until after two to three days. Rapid antigen detection for group A streptococcus is a point-of-care test that reveals results quicker.4 It is safe and results are reliable.

Management of streptococcal pharyngitis includes antibiotic treatment. Nonsteroidal anti-inflammatory drugs and or steroids may be used to lessen pain and reduce inflammation. Lozenges containing flurbiprofen, an analgesic, has been proven to alleviate symptoms of pharyngitis.5 An ectoine mouth and throat spray has been shown to be effective against acute pharyngitis and laryngitis.6

Chlorhexidine is a disinfectant and topical anti-infective used also as a mouthwash to prevent oral plaque. It is a strong base and cation (positively charged) that binds to anionic (negatively charged) cell membrane of bacteria and cause cell death.7 It lyses or kills bacteria by disrupting its cell membrane.8 It is both bacteriostatic (inhibits growth) and bactericidal (kills bacteria) depending on its dose. It is broad spectrum thus it is effective against Gram positive (e.g. Streptococcus pyogenes) and Gram negative bacteria as well as in fungi.9 It also has proven benefits for the prevention of dental caries and oral malodour.10

Benzydamine is a nonsteroidal anti-inflammatory drug with local anesthetic properties used in the relief of inflammatory conditions of the throat and mouth. As a prostaglandin synthetase inhibitor, it selectively binds to inflamed tissue.11 It has no cycloxygenase or lipooxygenase activity unlike other NSAIDs. Furthermore, it does not cause peptic ulcer. 12

A multicentre, prospective, randomized, double-blinded, placebo-controlled, parallel-group in 2011 by Cingi C. et al determines the effectiveness of chlorhexidine and benzydamine mouth spray in decreasing the intensity of clinical signs and improving quality of life of streptococcal tonsillopharyngitis. The results of the study are discussed in this technical review article.

Chlorhexidine gluconate being a broad spectrum antimicrobial agent is used as a topical antiseptic. Benzydamine hydrochloride, on the other hand, has been proven to be an effective anti-inflammatory agent. There is a need to determine the efficacy of the combination of these medications as adjunct to antimicrobial treatment in GAS tonsillopharyngitis.

This study aims to evaluate the effect of chlorhexidine gluconate and benzydamine hydrochloride mouth spray, in conjunction with antibiotic treatment, on the intensity of clinical signs and quality of life of patients with group A streptococcal (GAS) tonsillopharyngitis.

This study has multicentre, prospective, randomized, double-blinded, placebo-controlled, parallel-group design. It lasted for 3 months from May to October 2009. It was done in the ENT clinics of three university hospitals and one tertiary hospital.

The intensity of patients’ clinical signs prior to treatment and on the seventh day of treatment was assessed by the investigators. The clinical signs included sore throat, erythema and edema of the posterior pharynx, exudate, cervical lymphadenopathy, and headache. These were graded on a four-point scale with zero being absent, one for mild, two for

moderate and 3 for severe. An overall clinical sign score was generated.

Patients also completed the Short Form 36 (SF36) Health Questionnaire, a well documented, self-administered, simple, standardized quality-of-life scoring system before treatment and on the seventh day of treatment. Patients used a customized questionnaire to assess any side effects of treatment.

Following treatment initiation, a significant difference in VAS scores was seen between the treatment and controls groups, on both the third and seventh days of treatment (p &lt; 0.001 for both days)

Analysis of Short Form 36 Health Questionnaire quality-of-life scores on the seventh day of treatment revealed no statistically significant difference between treatment and control groups (p  0.05). A significant improvement in quality-of life scores was seen over time in both the groups (p &lt; 0.001 for both).

Side effects in the treatment and control groups were analyzed and revealed a statistically significant difference on the third day of treatment (p = 0.004) but none on the seventh day (p = 0.937).The most commonly encountered side effects were mild taste disturbance and mild to moderate oral mucosal numbness. These were reported by twenty- eight out of the seventy-two patients in the treatment group.

Chlorhexidine–benzydamine mouth spray represents a safer and cheaper form of analgesia for those who cannot tolerate non-steroidal anti-inflammatory drugs but this has to be explored further.